The Thrill and the Fear of Parenting 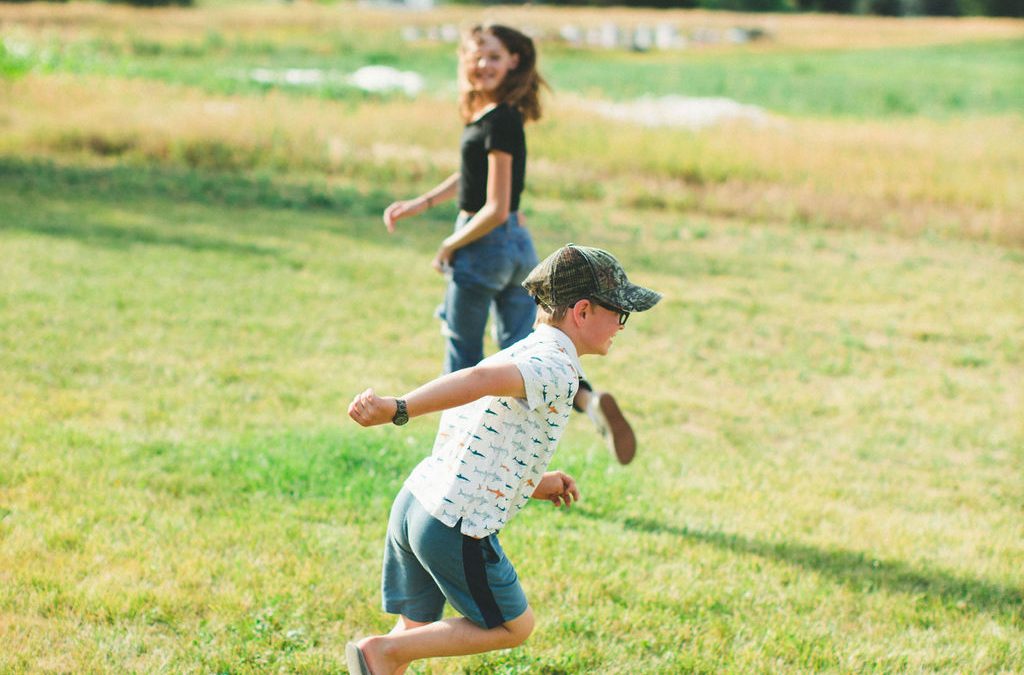 As a child did you play the game of tag?

OMG! It was so much fun. Running around, feeling crazy and powerful, and having so much fun until YIKES!

The tagger is heading toward you!

In an instant, you panic! You throw your hands up and say, “I quit”, or you fall down on the ground and say “I’m sick, I’m sick” or maybe you run off the field or try to change the rules.

What’s happening? Your brain is on FIRE and is giving you the signal that you are in danger.

Thankfully, in the game, there is a safe base. Instead of acting out your fear, you frantically run to the base. When you get there you take a breath, slow everything down, and actually regulate yourself. As you look back out, you can see it’s not dangerous, everyone is having FUN!

BOOM! Now you head back into the game with a new confidence and determination to have fun.

I quickly discovered parenting was like a game of tag. It was exciting and fun. I loved being a mom until I got emotionally tagged! I started acting like a cray-cray mom screaming at my daughter, throwing a fit, or threatening to give up and “quit” the game. My brain was on FIRE!

In my home, I created a SafeSeat that became my safe base. When I was tagged I trained myself to run over to my seat, and sit myself down instead of acting out on my child. I would breathe, slow down, and recognize even though I was having BIG feelings they were not dangerous.

I began to teach myself to regulate and contain those BIG feelings. And eventually, they even became my friends.

Creating your SafeSeat gives you a ‘safe base’ in parenting where you can regulate yourself and show up as the parent you want to be.